Our wave of solidarity will grow 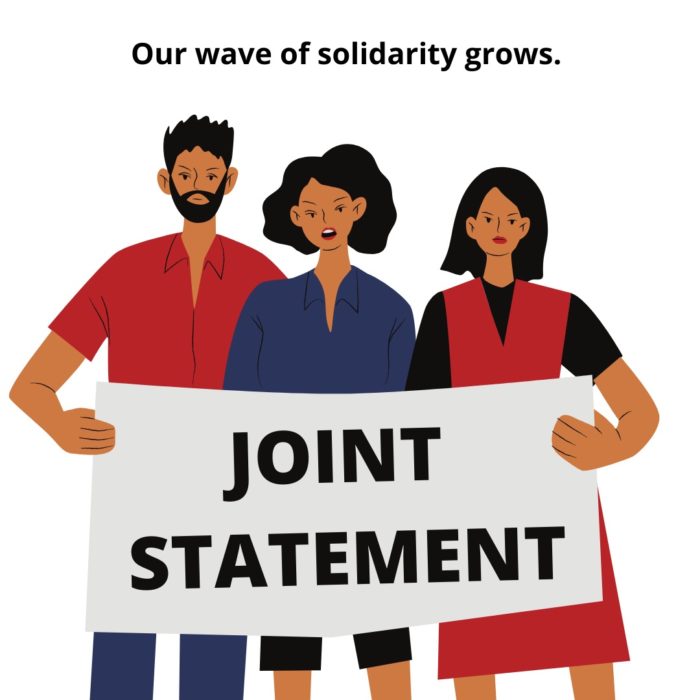 The pact puts returns (i.e. deportations) before the rights of refugees and favours exclusion over protection. There is no plan for a robust solidarity mechanism for the fair relocation of refugees and asylum seekers between European states, while this would be an essential prerequisite for achieving a sustainable decongestion of the Greek islands. The newly proposed “border procedures” will continue to put the responsibility for people seeking protection on countries of first arrival. The pact promotes the creation of new camps in the style of Moria along the borders, which we firmly oppose.

At the same time, there is no even remotely humane and dignified solution for those refugees currently forced to live in camps on the Aegean islands, in Maltese detention centres or anywhere else at the EU’s external borders.

This is why civil society movements and organisations from several European countries call for renewed protests on 15th/16th November. Our wave of solidarity will continue to grow.

Together we are calling on European leaders and the European Commission to act now: soon I will start collecting your input to the economy of war. I thank you for your cooperation

the economy of war is a project of conflict transformation. It assessess parts of the economic and environmental dimension of the OSCE.

Another part is the budget, which is the additional budget for NATO. That amounts to some €30mio annualy from Germany alone…

As regards the environment, those are the indicators and criteria of the SDGs as well as those of the climate compact.

the human dimension aims at personal development and education.

the military dimension is based upon the presumption of the demilitarised autonomous regions of eastern europe. they are federated partners of the westeurpean union in liaising with anglo-saxan and latin america as well as southeast europe, russia and china.